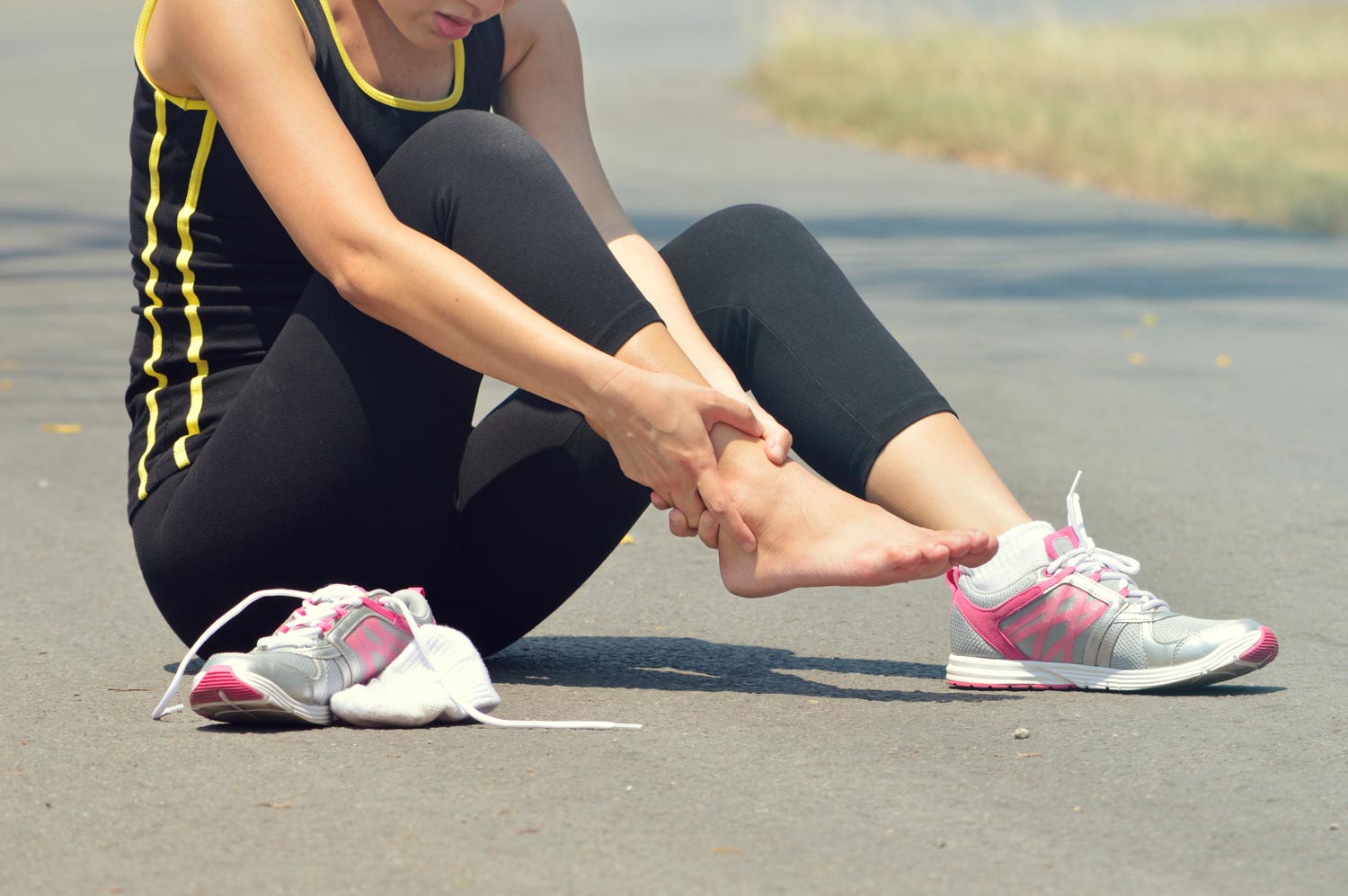 Pain is much like a messenger telling you something is not right. Researchers often use the definition developed by the International Association for the Study of Pain: “Pain is an unpleasant sensory or emotional experience associated with actual or potential tissue damage, or described in terms of such damage.”

Pain from an acute injury or long term chronic injury like arthritis, chronic lower back injuries, etc. a person will usually have inflammation and micro-edema associated with the injury. This in turn causes poor micro-circulation at the site of the injury which leads to a static toxic built up of lactic acid, carbon-dioxide, metabolic waste, etc. and the body does like this. Injured cells and tissue can’t live healthy in this environment and therefore express the pain messenger to the brain.

The healthy cells, nerves, veins, etc. need oxygen and nutrition. Clinical research has proven that you can increase micro-circulation by using small electrical currents like the Micro-Z™ and Micro-Z Mini™

The History of Micro-Current Stimulation

In the 1830’s, Carlos Matteucci, proved that an electrical current was generated by injured tissue. Existence of wound currents was first experimentally observed by Dubois-Reymond in 1843, where approximately 1 microampere of current was measured from a wound in human skin. Illingsworth and Barker, (1980) some 120 years later measured the current generated by the amputated stump of a child’s finger tip. These stump currents were found to be within the range of 10-30 microamps per square centimeter. Their findings were repeated by several researchers (Borgens et al 1980; Barker, Jaffe, and Vanable 1982;) although only recently have we been able to understand the implications of these findings and to therapeutically apply these micro-currents. Micro-current first gained popularity in treatment of wounds, nonunion fractures and bone implants, where it has become an accepted procedure with orthopedic surgeons.

Most of the published research on the effects of micro-currents on soft-tissue injury has described the accelerated healing of skin ulcers and associated suppression of bacterial growth.

One of the first studies documenting the positive effects of micro-current stimulation on wound healing and bone fractures was the team of Wolcott, et al, in 1969. These researchers applied stimulation in the range of 200 – 800 microamps to a wide variety of wounds. A control group was treated with ordinary wound care methods. The treated group showed 200 – 350% faster healing rates than controls, with stronger tensile strength of scar tissue and antibacterial effects in infected wounds. Gault and Gatens used a similar procedure in 1975 – 1976 on patients with diagnosis including quadriplegia, CVA, brain tumor, peripheral vascular disease, burns, diabetes, TB, fracture and amputation. Their results demonstrated healing times in the treated group about half that of the controls. Many other researchers followed variations of these models and published similar results.

Microamp stimulation has also been called bio-stimulation or bio-electric therapy because of its ability to stimulate cellular physiology and growth. In a study with important implications for micro-current electrotherapy, Cheng et al (1982) studied the effects of electric currents of various intensities on three variables critical to the healing process: At 500 microamps, ATP generation (or cellular energy production) increased about 500% and amino acid transport was increased by 30 to 40 percent above control levels using 100 to 500 microamps. When currents were increased to the milliampere range, ATP generation was depleted, amino acid uptake was reduced by 20-73 percent and protein synthesis was inhibited by as much as 50%. These findings suggest that the higher milliamp currents inhibit healing whereas the lower microampere currents promote healing.

Additional studies with isolated tissue or cultured cells provide compelling evidence that the intracellular rates of ATP re-synthesis, protein synthesis and DNA replication are increased as a result of direct electrical stimulation of human fibroblasts. Weak stimuli increase physiologic activity and very strong stimuli inhibit or abolish activity. -Arnold-Shulz Law (Dorland 1985) Other studies have demonstrated the effects of microcurrent in accelerating healing of bone, tendon repairs, and collagen remodeling. A Nobel prize went to two German scientists in 1991 for their work in detecting subtle electrical currents in all types of cell membranes throughout the body. This study opened the way for greater understanding of the mechanisms through which externally applied currents can affect organic functions.

The first commercial device outputting micro-current stimulation was the Dermatron, developed in the 1960’s by Dr. Reinhold Voll of Germany. Although this device was primarily used for electro-diagnostic testing, it was also used to apply therapeutic micro-current stimulation to the body. Through the research of Dr. Voll and his colleagues, the following effects of micro-current on the body were documented: 1) Spasmolysis of smooth muscles of the circulatory, lymphatic and hollow organ systems. 2) Tonification of elastic fibers, for example, increasing lung capacity in emphysema patients. 3) Reduction of inflammatory processes through reducing infiltrative, proliferative, and exudative processes. 4) Reduction of degenerative process by restoring diffusion-osmotic equilibrium. 5) Restoration of polarization to the nerves. 6) Stimulus of ATP function in freshly injured striated muscle.

To obtain these effects, micro-currents in the 0.5 – 1.0 Hz range were applied to whole limbs or selected acupuncture points. Voll and his colleagues were able to chart specific frequencies in that range that had pronounced effects on different tissue systems. This very low frequency range, which is resonant with the normal electrical activity of the human body and the frequency of the earth, is the main domain of modern micro-current therapy.

Another explanation of the efficacy of micro-current is through comparison to acupuncture. Many of the effects of acupuncture have been documented in the Journal of the American Medical Association. A meridian, or energy communication system connecting all parts of the body, has been described by traditional Chinese and Japanese acupuncture. The work of Becker and Nordenstrom in particular recognize the action of subtle electrical currents, via the perineural cells and circulatory system, respectively, in explaining at least part of the meridian phenomenon.

Needle acupuncture is the original micro-current therapy, as traditional acupuncture needles generate measurable electrical charges when twirled in the skin by a doctor’s fingers, and needles left in tend to drain of excess electric charge from tense or inflamed tissue. Modern micro-current therapy offers a simplified and non-hazardous method for practitioners to offer the benefits of acupuncture stimulation to their patients.